There are not many players across the Genero Adran Leagues who are having a better season than Kirstie Kural so far.

The Connah’s Quay Nomads captain has led her team to three wins from three games in the Genero Adran North, meaning they sit top of the table. They have scored 13 goals and conceded just once. On a personal level, Kural is currently the division’s joint top scorer with five goals.

“I’m really enjoying this season,” she says. “I’m naturally a central midfielder but I’ve been able to get higher up the pitch and score a few goals. It’s not a position that I have really played before but it has been nice to get the opportunity to see what I can do.”

Kural’s reputation as a goal scorer has never been in doubt, as she netted 23 times from midfield in the Genero Adran North last season and finished second to Wrexham’s Rosie Hughes in the race for the golden boot.

Nomads finished fourth in the table, being leapfrogged by Y Felinheli after losing 4-1 to the Gwynedd-based outfit in their final game of the campaign. 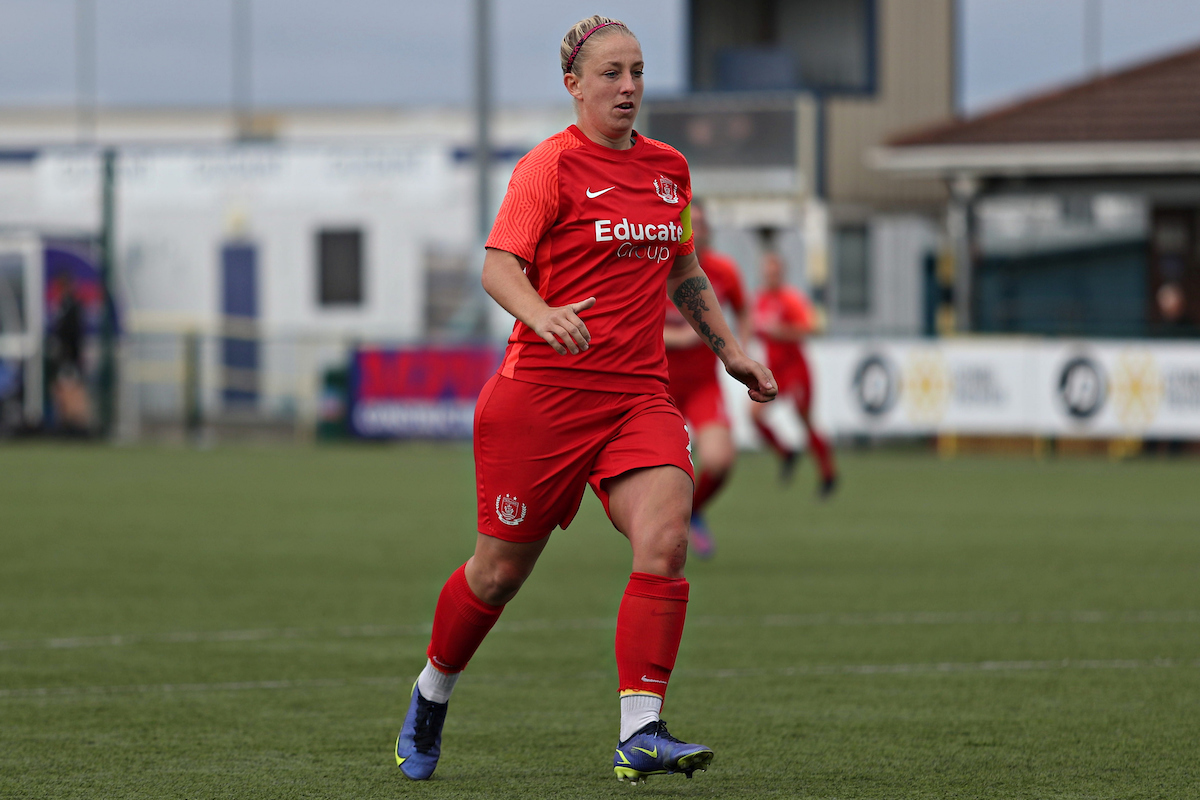 But they made a statement of intent in the opening round of fixtures this season by winning 6-0 against the same opposition. Kural scored a hat-trick.

“It was quite a disappointing end to last season for us, we fell short in the bigger games for various reasons,” the former Manchester City midfielder says. “But this year we have ironed out the issues and tried to be more clinical in the final third to help us win those decisive games.

“Our squad depth has improved and the commitment levels from the girls have been amazing. We’re looking good and our ambition is to win the league and get promoted into the Adran Premier. We feel like we’ve got a strong enough squad, it’s just about turning up in those big games and putting a performance in.”

Kural also has her eyes set on winning the golden boot this time around.

“As long as I keep my form up, I don’t see why I can’t be up there. I get chances every game, it’s just about being more clinical and finishing the opportunities that I do get, especially in the tighter games.” 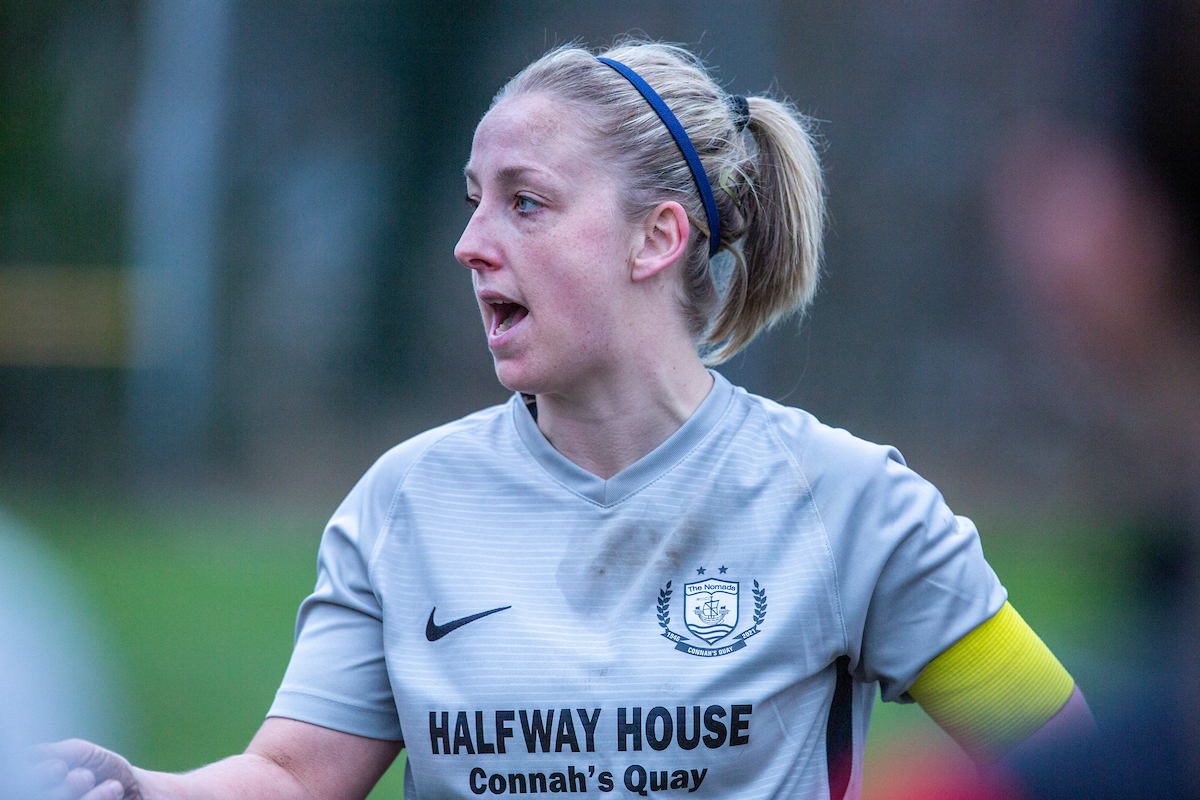 The Nomads and Kural have also excelled in this season’s Genero Adran Trophy and are already secure of a place in the round of 16 with one group game remaining – which is against Y Felinheli this weekend.

Kural scored three goals and provided three assists in an 8-1 thrashing of Airbus UK in the first round of matches, before netting the only goal in a much tighter 1-0 victory over Llandudno.

Monday’s round of 16 draw will see Jordan Parry’s side pitted against a seeded team from the Genero Adran Premier and Kural is keen to test herself against top-flight opposition.

“We are always looking to push ourselves against any team, We played a few clubs from England in pre-season which was a bigger test so we should be prepared. We believe that we can challenge in the competition this season.”

With confidence like that, combined with plenty of momentum already behind them, the Nomads look well-placed to take on whoever comes their way.

Wrexham pick up second win with victory over Llanfair United